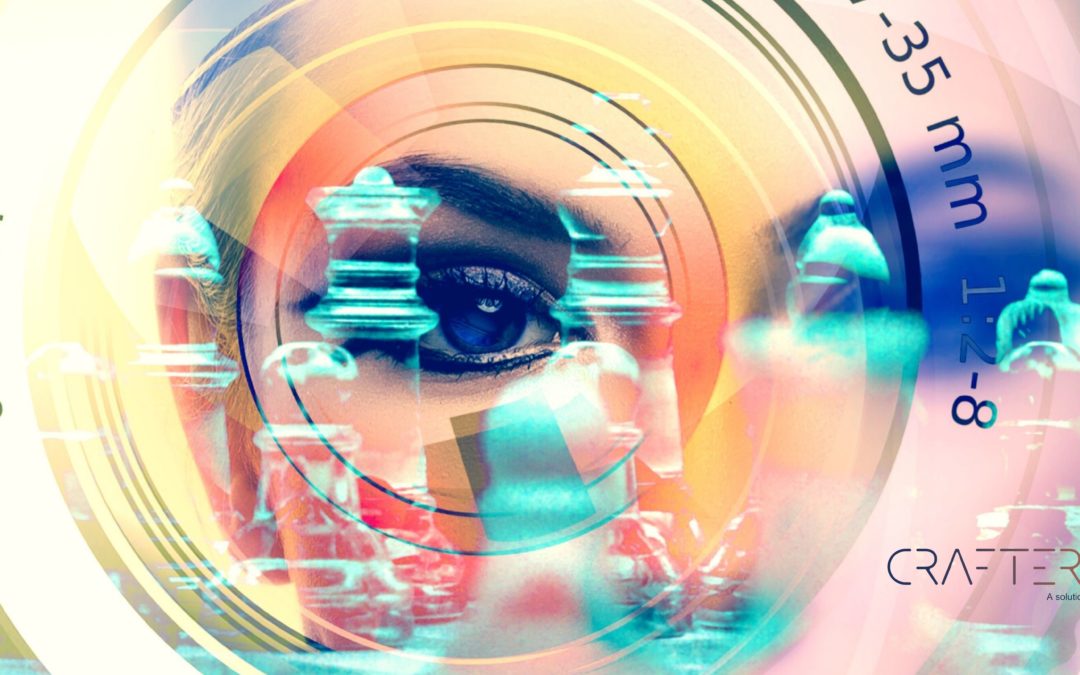 a recap from our speech intervention to Smart Export Academy

Below we retrace the interesting introduction by Cristina Mele, Professor and Management and Service Innovation Coordinator together with the response Stefano Somenzi, Athics CTO, to the question “What does it mean designing phygital experiences for customers?”

According to the philosopher Luciano Floridi we live an “Onlife” existence, in which every barrier between real and virtual has fallen and where there is no difference between online and offline, in a hybrid environment like the habitat of mangroves that grow in a climate where the river (fresh water) meets the sea (salt water).

Similarly, the concept of “phygital”, a crasis between the words “physical” and “digital”, describes the hybrid dimension between offline and online, in which companies today establish a new way of interacting with their customers.

The concept was first introduced in October 2014 by the US chain Lowe’s (home accessories and hardware) that announced the introduction, during the holiday season, of two service robots for sale in a store in downtown San José in California, with the aim of verifying how robotics could benefit customers and employees.

In phygital field, robotics and artificial intelligence do not play a role of prevarication on the human element, but rather the role of a technology in support of people.

conversational AI and phygital: the technology that reduce complexity

Conversational AI and Phygital – In this scenario, solutions such as virtual agents that by definition belong to the digital world, find a point of contact with physical reality, represented by the interaction in natural language for a gratifying user experience.

In a Conversational AI solution, the linguistic and psychological components are as important as the technological, economics and mathematical ones.

In fact, the relationship between the use of technologies and the stress generated in the people who use them is becoming increasingly important.

Technologies such as artificial intelligence apply to the solution of “complex” problems, where the difficulty is given by the amount of data to be managed.

The human brain, on the other hand, is inclined to manage “complicated” problems where the creative and intuitive elements make the difference.

It is therefore easy to understand how artificial intelligence can contribute to the reduction of stress, taking over the management of the amount of data, reducing the complexity of the context.

In the famous Charlie Chaplin’s film “Modern Times” a man somehow succumbs to the physical gears of a machine. Today, we can count on the support of an impalpable technology, but concretely aimed at improving the quality of the user experience.