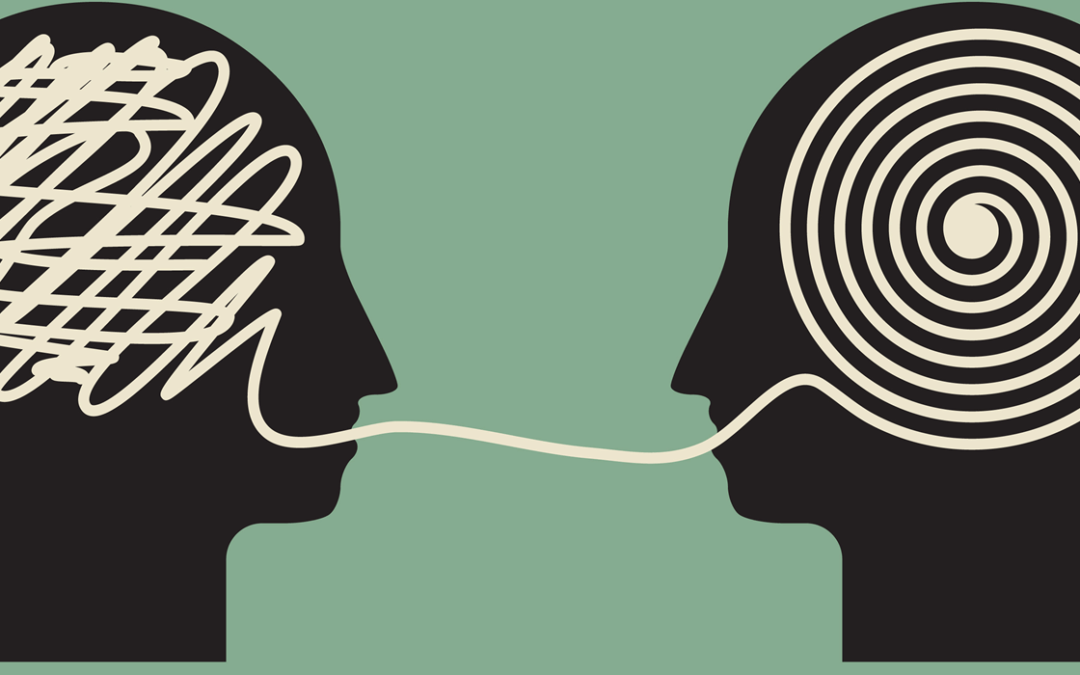 Deep Learning e NLP – Eugene Goostman is the first computer to pass the Turing test, the method introduced by Alan Turing in 1950 to test machines capacity to be perceived as a human during a conversation.

The program has been developed by a group of programmers in Saint Petersbourg in 2001 to look like a 13 years old Ukranian boy to make his behaviour and talks more credible.

Eugene Goostman classified first at the greatest Turing test’s event, held in June 2012 in Milton Keynes, by convincing 29% of examiners to be talking with a human, after 5 minutes conversation.

Turing himself, predicted that by year 2000 computers would be able to convince 30% of humans after 5 minutes conversations of their “humanity”, so he just missed the right year but had his prediction come true.

By combining syntactic and semantic techniques of text analysis, computers can reach a deeper knowledge of spoken languages.

Among todays most common vocal and text recognition applications we find:

Noam Chomsky, American linguist, philosopher, cognitive scientist, social critic, and political activist says that human cognitive system has a natural predisposition for language learning. According to Chomsky, children do not learn language by imitation, but through a LAD – Language Acquisition Device: a block of innate knowledge through which we learn grammar rules and enrich through practice and experience.

In 2015 researchers of University of Sassari and University of Plymouth (UK) presented ANNABELL (Artificial Neural Network with Adaptive Behavior Exploited for Language Learning): a neural cognitive architecture composed by 2 millions artificial neurons interconnected through 33 billions of virtual synapses, that is able to learn how to communicate using a natural language, starting from a “tabula rasa” condition, meaning without any previous codified linguistic knowledge and learning through practice and errors, as well as the human brain.

We are witnessing more and more sophisticated machines able to learn and communicate with natural language, on the other hand chatbots also represent a support for learning a foreign language for humans themselves.

Chatbots integrated with Computer Assisted Language Learning (CALL) systems can be a valuable aid to language learning because they allow users to practice at any time, as well as overcome the embarrassment of speaking in a foreign language that neophytes often have when facing mother tongue teachers.

A common example is Duolingo: probably the most popular language learning chatbot, based on AI algorithms that understand the user’s context and are able to provide contextualized answers, giving different answers to the same question posed by different users.

The help of a chatbot will probably not be enough to acquire all the nuances of a language or the real experience in contact with people, just as the level of sophistication of cognitive architectures will never be able to match the human brain, however, once again we forecast scenarios where artificial intelligence and the human brain work together.