THE STORY OF SAMUEL PIERPONT LANGLEY AND ARTIFICIAL INTELLIGENCE TODAY 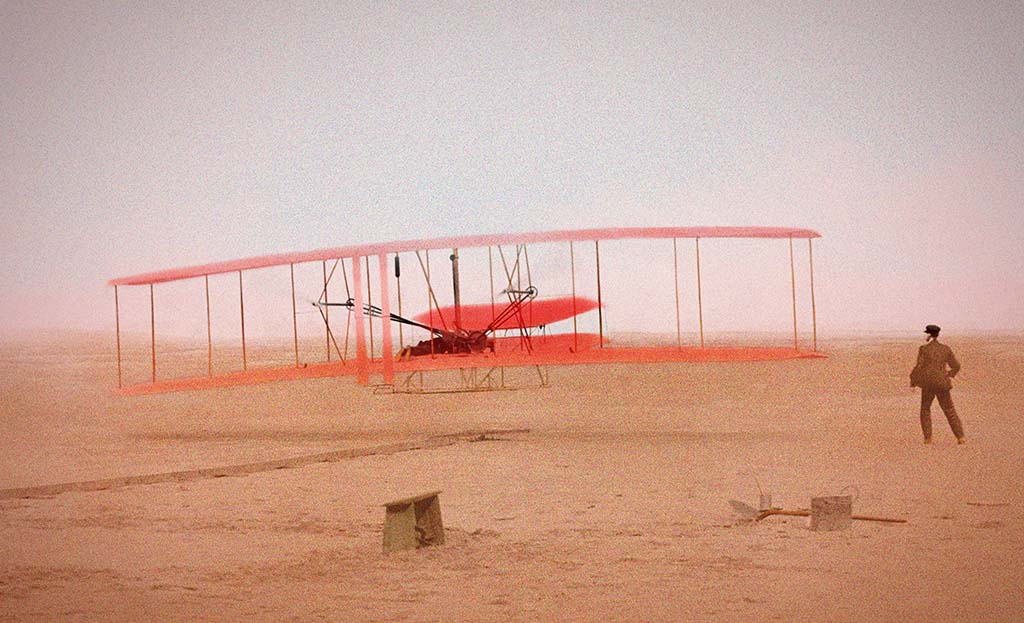 The story of Samuel Pierpont Langley and artificial intelligence today – He was the best but was defeated by two brothers who believed that the impossible was possible.

At the beginning of the twentieth century, the attempt to fly could be compared to artificial intelligence today: many tried but few started a real project.

Born in Roxbury, Massachusetts on August 22, 1834, Samuel Pierpont Langley was an aviation pioneer and a direct competitor to the Wright brothers.

The flight of his prototypes preceded that of the Wrights, receiving large government funding for the development of an aircraft capable of being piloted by people.

SAMUEL HAS NEVER COMPLETED HIS OBJECTIVE

Unlike the Wright brothers, driven above all by a great passion for flying, Samuel had economic resources and a lot of staff at his side but he never managed to complete the feat due to the numerous accidents that characterized his take-offs, so he was became infamous in the press.

The two brothers, not having huge funding, had been forced to innovate, doing things differently from the others.

WHAT WOULD HAPPEN TODAY WITH ARTIFICIAL INTELLIGENCE?

Perhaps artificial intelligence could have refined Samuel Langley’s attempts and made him conquer the primacy, which he lost instead.

Today, the attempt to complete an artificial intelligence project is often held back by a thousand internal business impediments.

The most innovative managers have great ideas but sometimes fail to realize them, often because they think they need large budgets or a complex IT structure.

Know that there is a business automation platform that can help you, without huge funding like that enjoyed by Langley.

It is designed for business people, does not necessarily require an IT structure and has low, clear and certain costs.

It allows you to build presale chatbots, automate your customer support, your marketing activities and much more.

You don’t need big investments to enable artificial intelligence in your company, you need passion and the right tools to take flight.