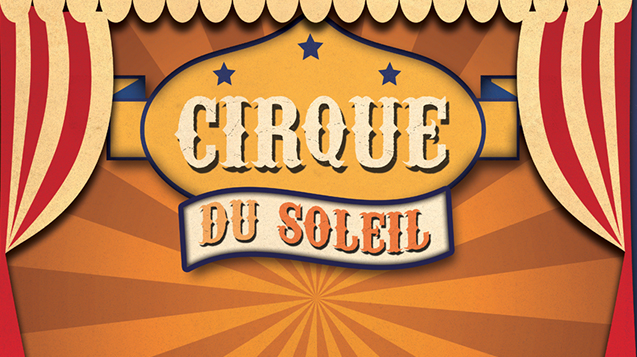 Disruptive innovation – I remember a quote from venture capitalist Paul Graham who, despite more than 10 years have passed, I still find enlightening and particularly suitable for the situation we are experiencing in this pandemic: “It turns out the rule ‘large and disciplined organizations win’ needs to have a qualification appended: ‘at games that change slowly.’ No one knew till change reached a sufficient speed. “

In Italy, where railway connection take 30 years to become such, I think we have a delay in terms of change in organizations.

The much vaunted ability of the Italians to innovate, the made in Italy, the liveliness of the entrepreneurial fabric, the saving capacity of families, the proverbial prudence of the banks, … yes it’s all true, these are weapons that Italy can use to recover a growth that the data coming from the market say has not yet started.

DISRUPTIVE INNOVATION: HOW DO WE GET WITH THE GAMES WHERE THE RULES CHANGE QUICKLY?

I have often been told that the best way to win a game is to be the one who makes the rules rather than the ones who follow the rules. It is clear, however, that the so-called paradigm shift, quantum leap, disruptive innovation today are still exercised in markets overcrowded with sellers and deserted by buyers.

However, I believe that this is the best time for a company to escape the price war with its competitors.

In reality, this is a time when there is great liquidity and investors who have exited the stock exchanges are pressing to re-enter. Of course, invest money into something that will return at least 1% better than the average is not a great prospect for them.

The invitation to create new low-competitive markets is very strong.

For those who know the Cirque du Soleil business model, it is easier to guess. Who would have thought of investing in a business like the circus 36 years ago? Cirque du Soleil has not only invested in the circus business, it has simply twisted the rules by creating a new market that is not competing with the traditional circus. It is no coincidence that they coined the payoff: “There has never been a better time to dream”.

In the end, behind every company, there should be the entrepreneurial dream of who created it (or of those who inherited the helm) and when you realize that some collaborators do not know what the dream is or they no longer remember it, well … then remind them that “There has never been a better time to dream”.