Why we use Google API for Speech-to-Text 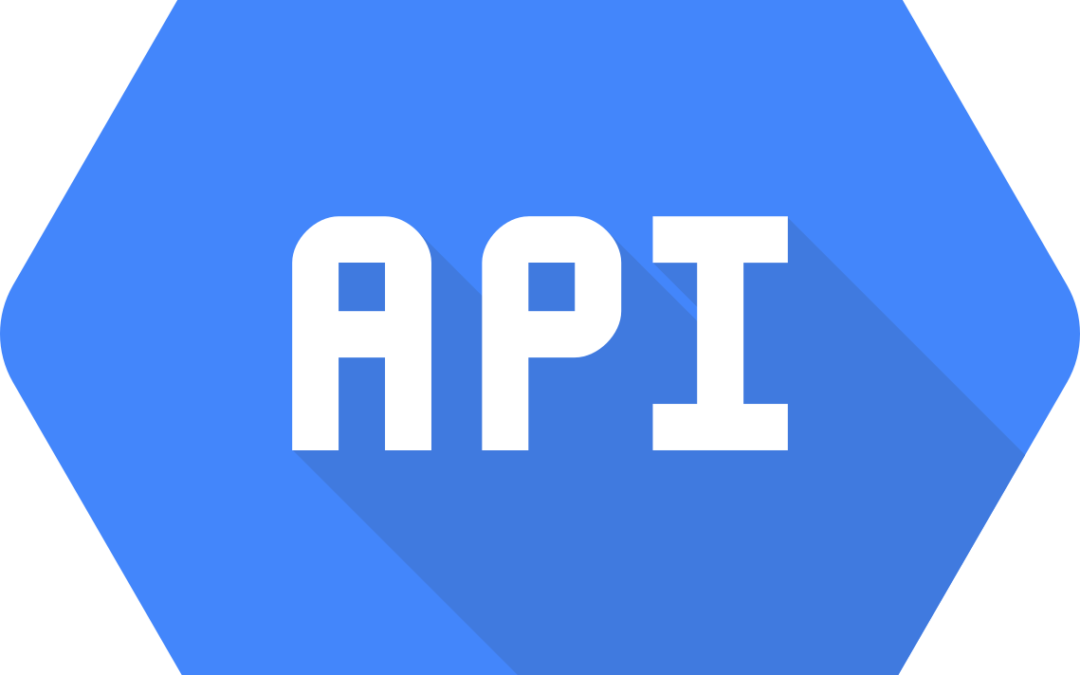 Most users want to interact with companies’ systems using their smartphone and, even if the latest generations have
learned to type very quickly on the small virtual keyboards of the phones, it is evident that STT systems are destined to assume an increasingly important role in all forms of communication.

Although in their early years, Alexa and Google Assistant drew criticism and also a lot of irony due to some pitfalls, it is undeniable that their ability to interact with us is improving with a speed that leaves no doubt about the centrality of the role they are destined to play.

Speaking about natural language understanding (NLU), research centers, universities and some specialized companies
in each country, for many years, have been working on systems that they are able to offer, for some languages, including
Italian, better STT results than those offered by Google’s API.

Despite this, in Athics, when it came to integrating speech-to-text into our Crafter.ai platform we had no hesitation and our choice fell on the Google API.

Why we use Google API for Speech-to-Text?

The reason for such a “quick” decision was the observation of the quality improvement rate over time
of the service offered by Google.

Even if today the American giant does not excel in all languages, the speed with which his systems improve projects a curve destined to overcome most of the players that today can offer a marginally better solution.