How to build your own analytical reports? 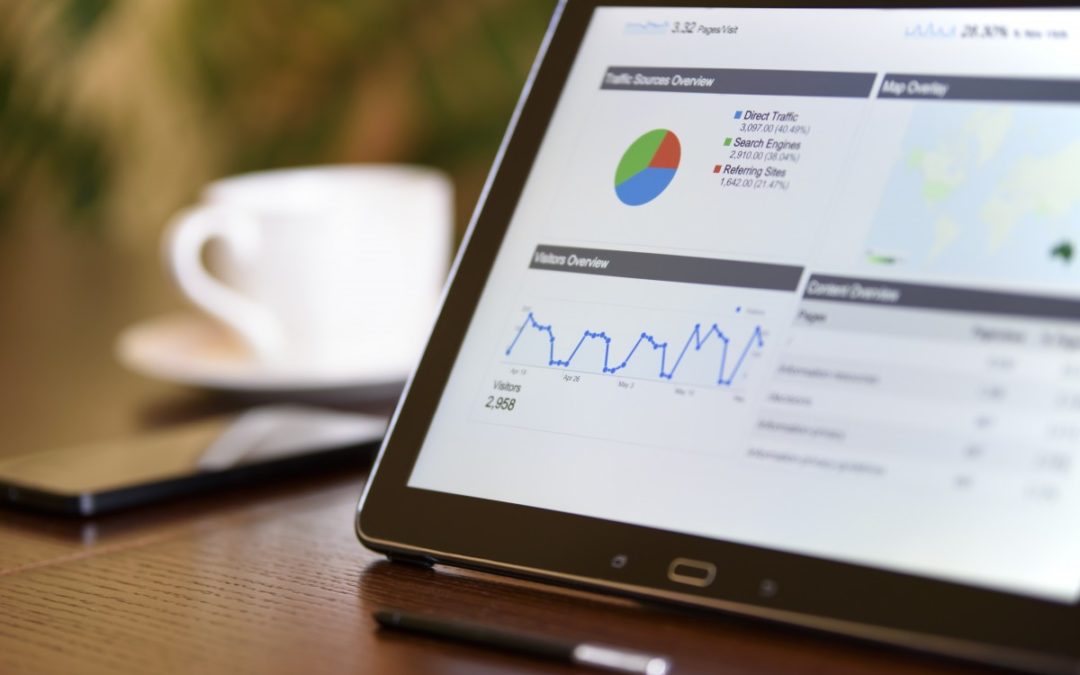 How to build your own analytical reports? – When assigning a target to a chatbot, it is good practice to use the bot’s analytical reports to check the performance of the chatbot over time.
Usually we start by formulating a question related to our business goal and then we look for the best representation of the data available for providing an answer to the question asked.

For example, if our conversational agent has the goal of helping our potential customers to signing a contract is reasonable to have a report that tells us, every day what percentage of visitors to our site have engaged with the chatbot and, among these, those who have signed a contract.

In fact one of the most interesting functions of a bot’s analytics is to go further and provide, through the analysis of conversations, indications about what were the most frequent contents in the conversations that culminated in the signing of a contract.

The analysis of the contents of the conversations introduces new levels of complexity because it risks being spoiled by some preconceptions of which we struggle to free ourselves.

So, how to build your own analytical reports?

When we carry out a marketing campaign centered on a new promotion for our product or service and we use the skills
of a chatbot to leverage the promotion with the aim of increasing redemption, we must avoid the danger of looking into the bot data for a confirmation of our belief.

The increase in subscriptions that we get over a certain period may not be related in any way to the promotion we have launched. It is a phenomenon known as the problem of weak correlations.

Fortunately, our chatbots are tools that lend themselves very well to gather immediate feedback from users on the reasons for their choices,
and there is no better way to confirm a hypothesis on user behavior than to ask them directly.