Benefits of artificial intelligence for operations 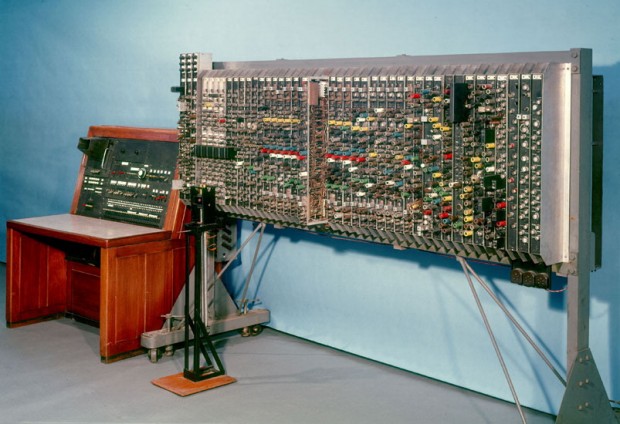 Benefits of artificial intelligence for operations – 70 years ago, in 1950, Alan Turing proposed the Turing Test as a method for measuring the intelligence of a machine. In the same year Isaac Asimov published his Three Laws of Robotics.

The first raised a challenge to the world of science and immediately the other an alarm on the possible consequences.

Many years later, Stephen Hawking identified two of the greatest dangers to our species in human stupidity and artificial intelligence.

Strange! Pretty odd that one of the most lucid minds of the last century has found himself reasoning about artificial intelligence in a comparison, not with human intelligence, but with the stupidity of our kind.

And then, why not investigate artificial stupidity?

Perhaps one reason is that it is easier for non-professionals to accept that a machine makes mistakes than to imagine a world where machines are not mistaken.

And then, who is in the trade, knows that more or less the whole Information Technologies industry spends an important part of its resources every year to solve the problem of artificial stupidity that manifests itself with the term “software bugs”.

It seems that, since its birth, Artificial Intelligence (the term was coined in 1955 by John McCarthy) could not avoid being accompanied by the fear of the upper hand of machines over man.

Too bad that these fears could lead us to give up the benefits that artificial intelligence can bring to our operations and the optimization of our business processes.

Yet every time we buy a product on Amazon or choose a movie on Netflix or listen to a piece of music with Spotify we are exploiting artificial intelligence and, at the same time, teaching a machine to get to know us better and to improve itself. We often do this unconsciously and surely without fear.

Perhaps the late John McCarthy was right when he said that “When there’s a will to fail, obstacles can be found.”